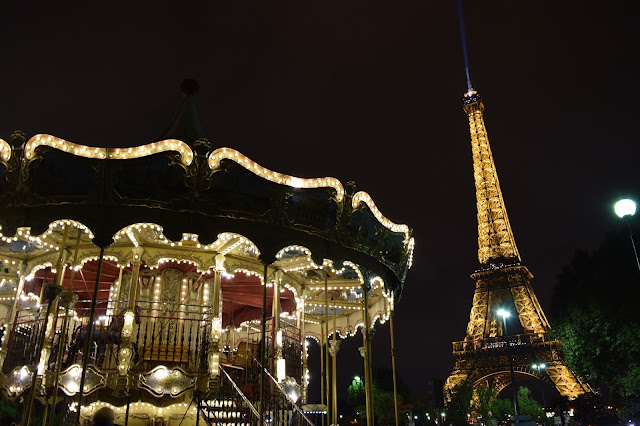 We’re home! Our trip to Europe was a success, but the hubs and I are happy to be home. It was a long trip with lots of sightseeing and walking. To keep posts to a reasonable length I’m going to make it 2 parts, starting with Paris.

Flights there were good. We arrived on Thursday morning and were able to check into our hotel room early which was a blessing because we were exhausted despite having slept on the flight. Plus we had a view of the tip top of the Eiffel Tower (insert heart eyed emoji). Before arriving, the hubs purchased the Paris Pass which proved to be beneficial for the hop on hop off bus. We spent the majority of Friday touring the city this way and only getting off at the stops we wanted. Sidenote: We purchased the London Pass too so I’ll share a post reviewing them both in case anyone is considering either. Saturday we ventured out early to Palace of Versailles which was breathtaking. Because of the size of the estate we spent the majority of the day there. Sunday we headed off to London by train (our first train ride ever!). Enjoy pictures from Paris… 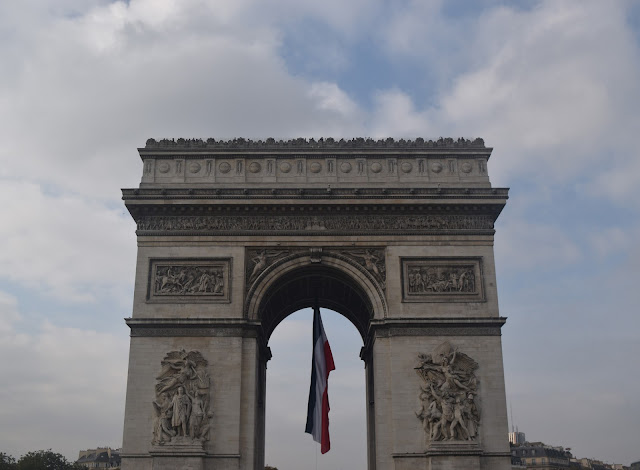 Views from the hop on hop off bus… 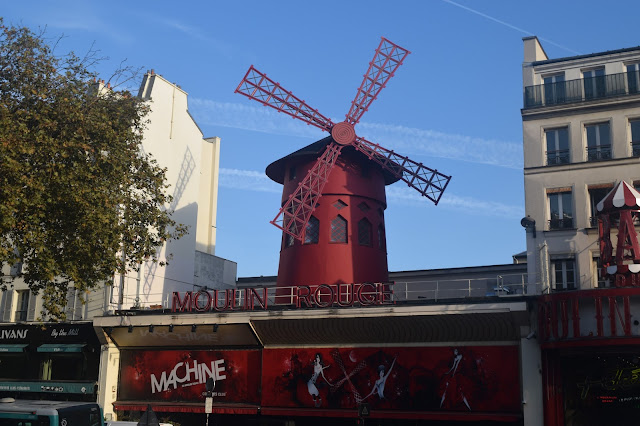 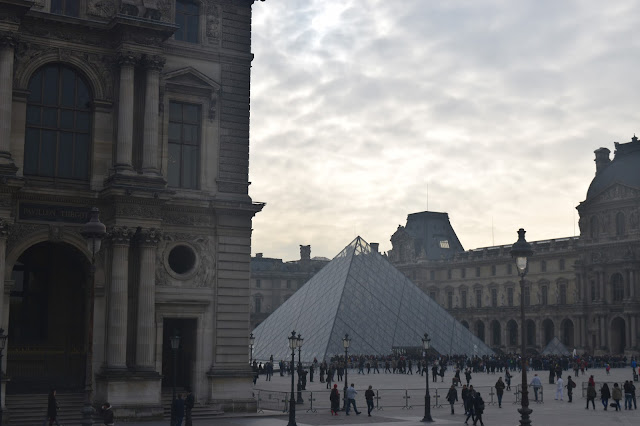 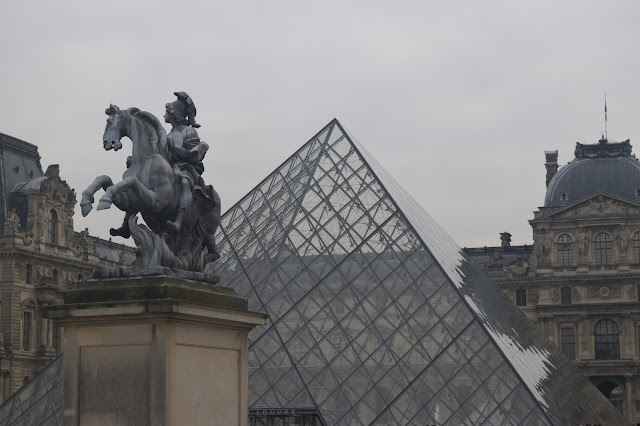 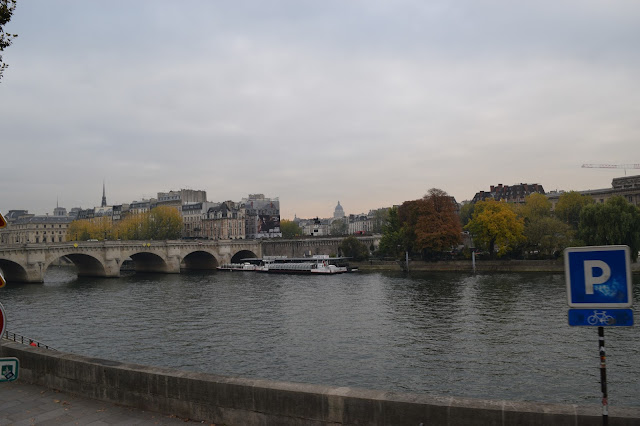 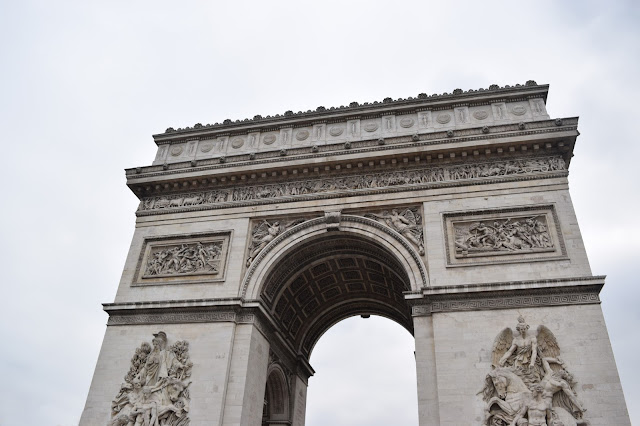 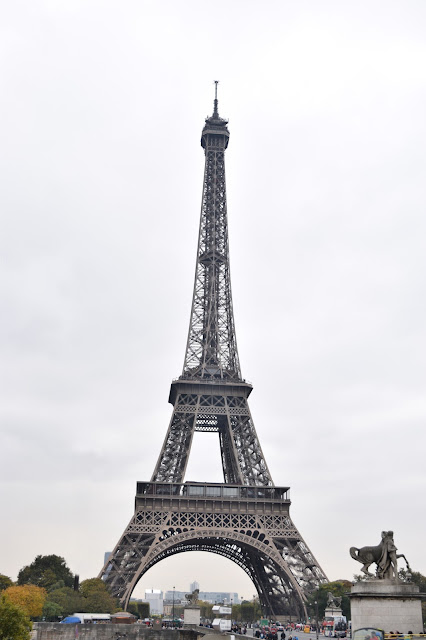 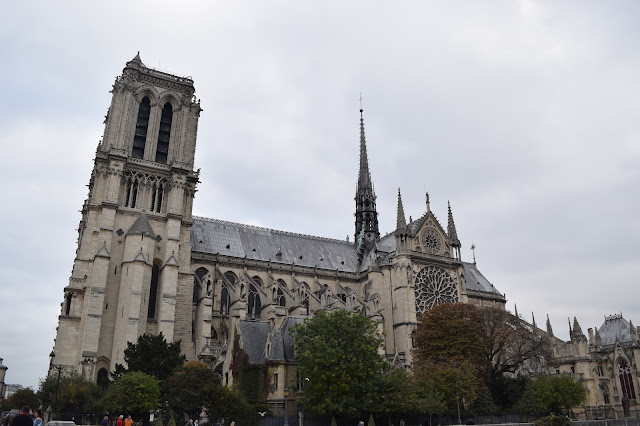 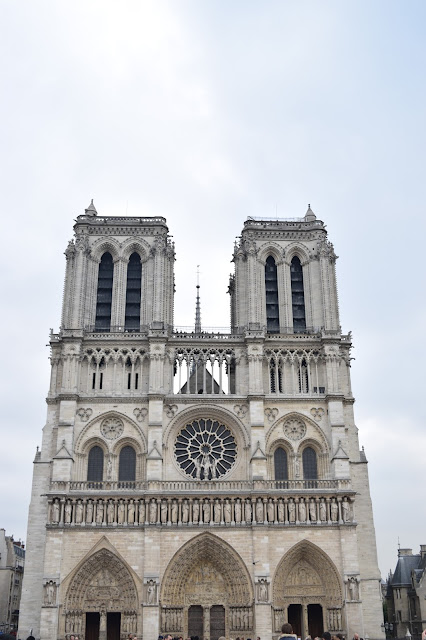 Later that night we went back to the Eiffel Tower to see it sparkle.  I had read that the best viewpoint was from Palais de Chaillot, right across the Seine from the tower. It proved to be a great location! 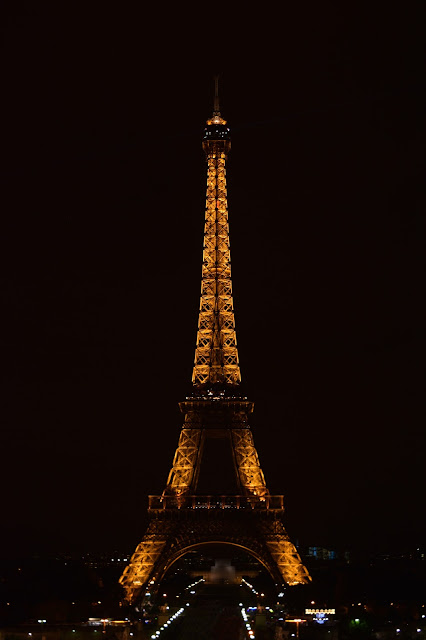 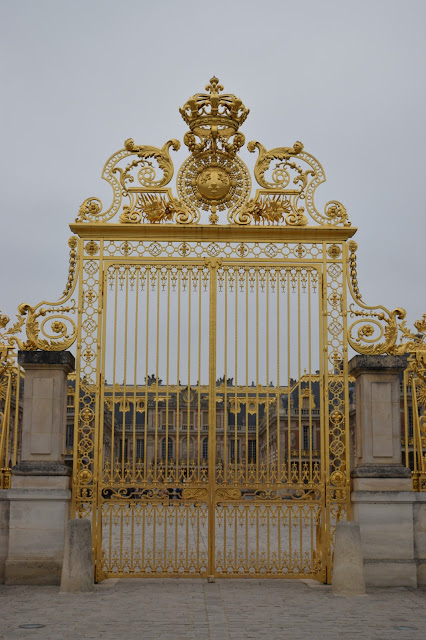 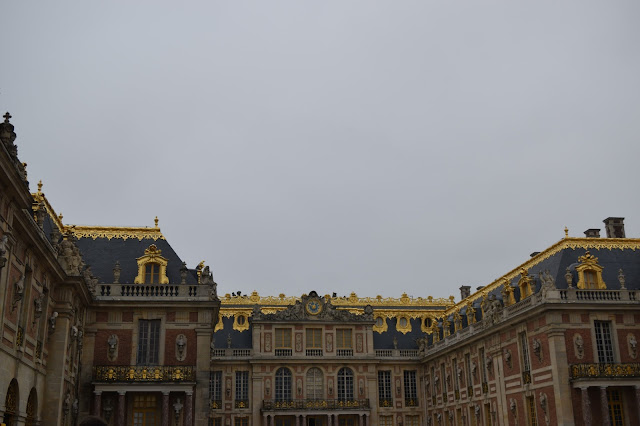 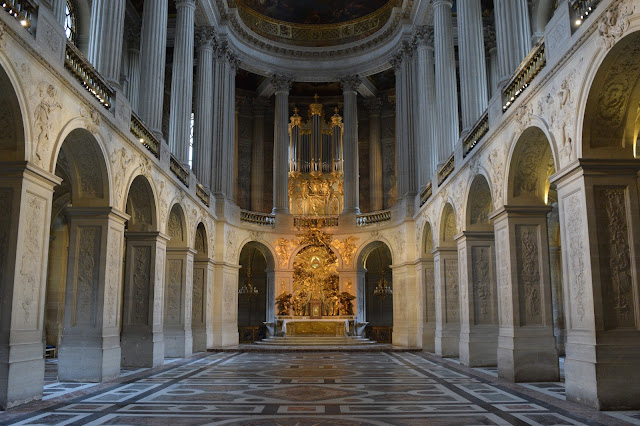 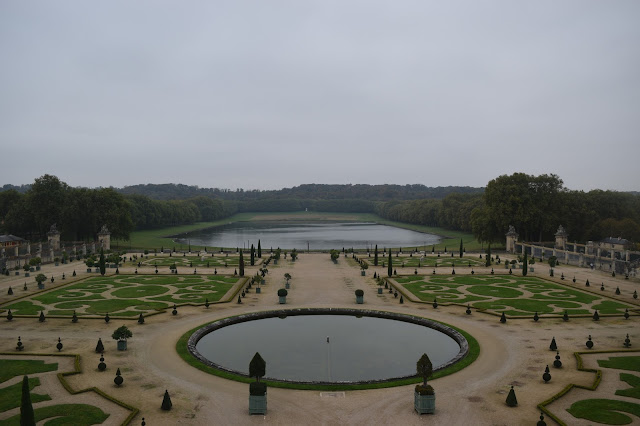 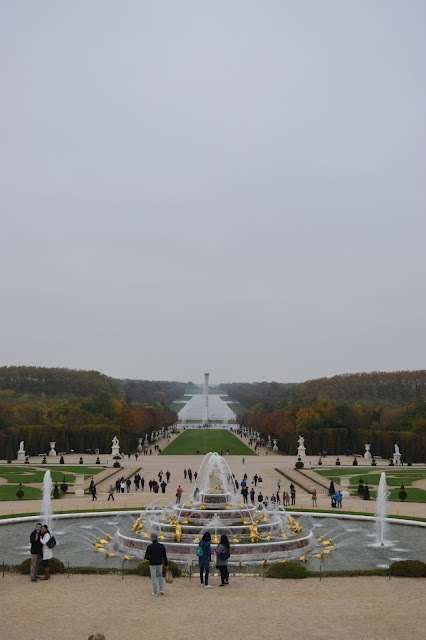 I was obsessed with the fall foliage and symmetrical lines of trees. 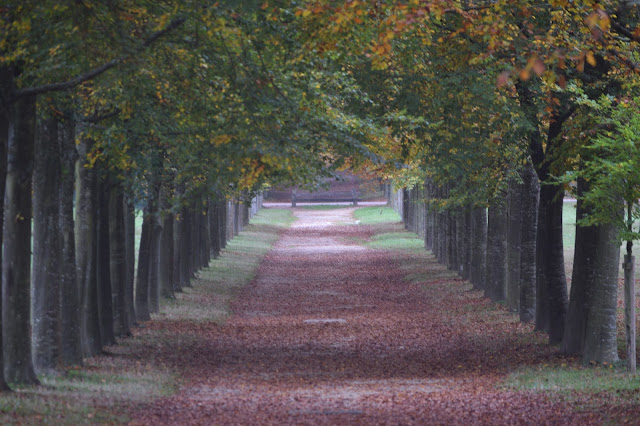 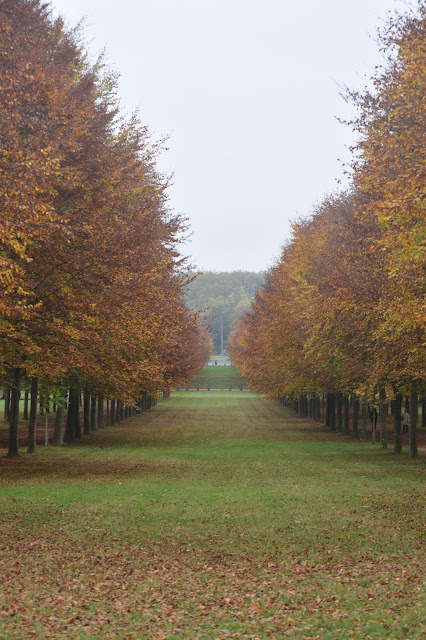 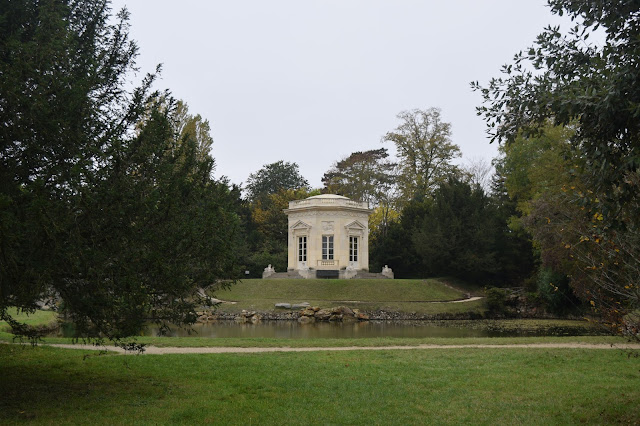 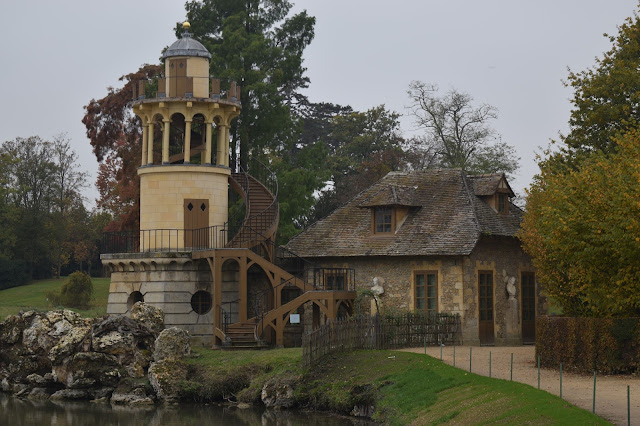 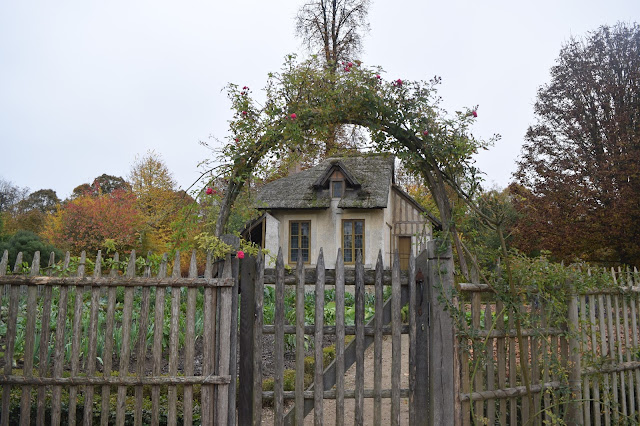 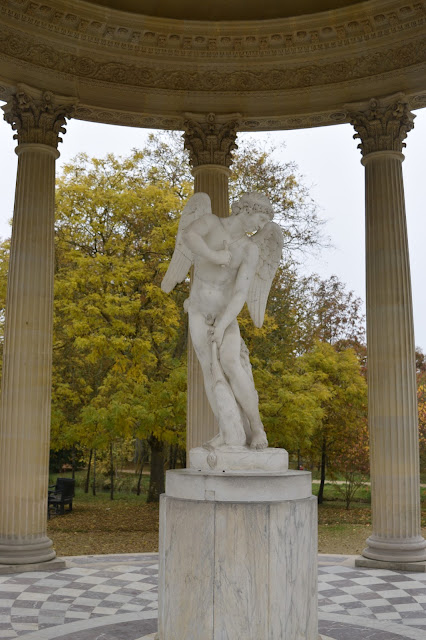 London’s post will come next Monday. Until next post…xoxo Becca

Leavin’ on a Jet Plane

In Friday’s post I eluded to another trip in the works. First I want to thank our friends for coming to celebrate the hubs’ 30th birthday dinner. It was nice to catch up with everyone 🙂

Back to the travel announcement…Over the summer we visited the hub’s bucket list place, Sydney, and now it’s my turn (read my Travel Bucket List). I have dreamed of going to Europe for a long time. I love the idea of walking along the busy streets, seeing the different architectural styles, and standing on the site of so many history placed with a whole lot of history to share (nerd alert!).

I had a hard time narrowing down the Europe list, but we aren’t millionaire so for now it is Paris and London. We will spend roughly four days in each city. It will be a lot to cram in, but it’s the opportunity of a lifetime and I’m so excited to share this adventure with the hubs. 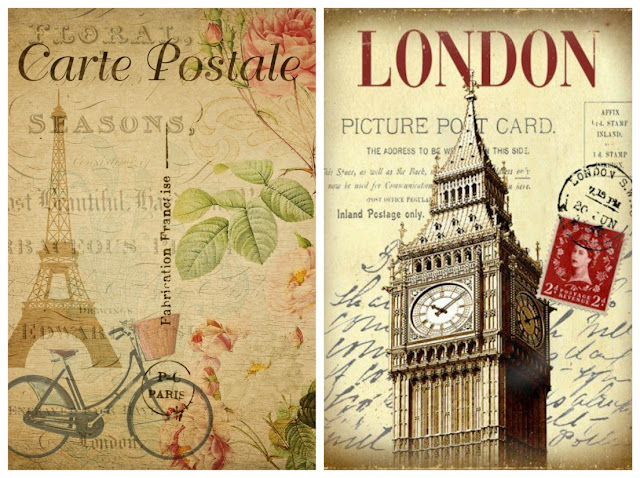 Weather
From my research it appears the weather will be in the 40s and 50s, mild and dry. Seems like almost every trip taken this year involves cool or cold weather. I’m not complaining, I love fall and winter fashion.

Where We Are Staying
Hilton Paris Opera

What We’ll Do
So much to see and so little time 🙁 We will definitely see the Eiffel Tower and Arc de Triomphe. Probably won’t spend the money to go up in either, but these are iconic places not to be missed.

We will take a day to venture out of the city to visit Palace of Versailles. This was a must for me. I believe it will take most of the day to travel and see all of the historic buildings and grounds, but hopefully a day well spent.

Others on the list are Grand Palais, Musee de l’Armee, Notre Dame, and Luxembourg Gardens.

Weather
The temperatures appear to be similar to Paris, but October looks to be rainy so we will definitely need to pack accordingly.

Where We Are Staying
Since there isn’t a language barrier here we decided to live like a local and get an airbnb. We had such a good experience in Sydney we wanted to try it again. We have booked a place near the London Eye and other sightseeing spots, but it is also convenient for transportation because it’s near the Waterloo Station.

London Eye (because we’re staying next to it lol), Tower of London, Kensington Palace, Westminster Abbey. We will most likely visit Hyde Park (we visited Sydney’s Hyde Park) and a few museums related to law enforcement and military.

I’m very excited and ready to get there. As always, follow along on SnapChat (@r8d6g) to see our adventures.