The hubs and I are back from a great weekend in Long Island. I was a little nervous because I woke up Thursday morning with a horrible sore throat and thought for sure I had caught what the hubs had Easter weekend. Luckily I was feeling much better once we got to Long Island (until yesterday when my voice decided to leave me!).

Some of you may be wondering why we were in Long Island. Last year we met this awesome couple in Costa Rica who were celebrating their engagement. We all joked we would crash their wedding. All year we kept in touch and then a wedding invitation arrived! We knew we had to go and make a fun weekend of it and we are so glad we did. The wedding was beautiful and omg there was so much food. I think I gained 10 pounds in one night haha 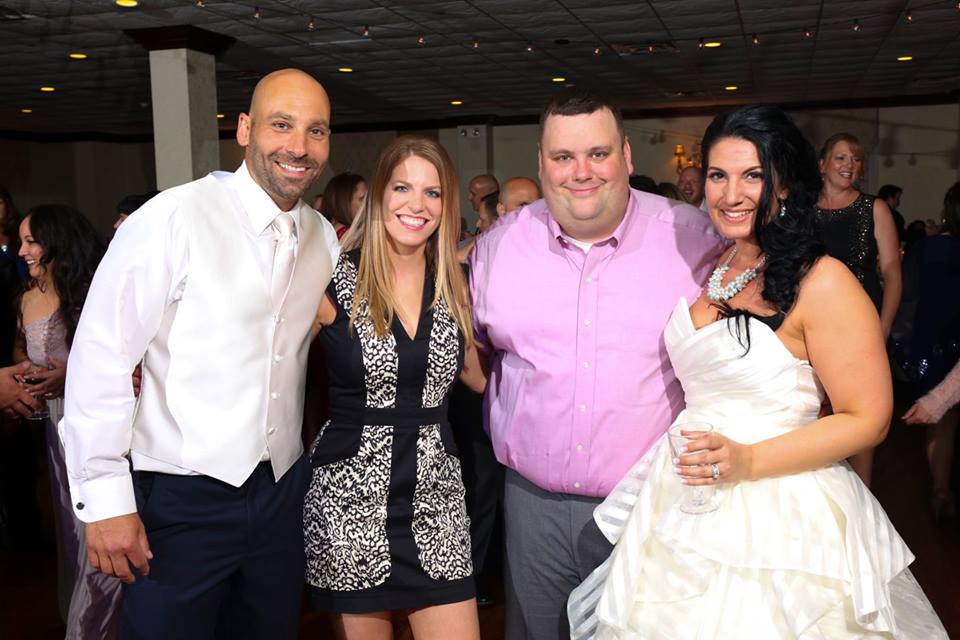 The bride and groom set aside Saturday night to spend with us. They took us to a restaurant they had been wanting to try and let me tell you, if you ever get to the area this is a must go. Everything was delicious and the customer service was amazing. It’s called Old Fields of Port Jefferson. We told the waiter they were newlyweds and we were from Texas. To celebrate, the manager (I believe he was the manager) brought us a dessert sampler platter AND mini ice cream soda floats. I would go back just for desserts lol Everything we ate was delicious though.

As far as being tourists, since the weekend was scheduled around the wedding, the hubs and I only drove to Montauk Point Lighthouse. It is the oldest lighthouse in New York and was commissioned by George Washington. The lighthouse was about an hour and a half from where we stayed in Riverhead. The weather wasn’t the best, but we climbed to the top of the lighthouse anyway. A lighthouse staff member told us that before electricity was installed in 1940, the lighthouse keeper would make the climb every 3 hours to hand crank an 8lb weight that made the light spin. Every 3 hours! That would interrupt my sleep! 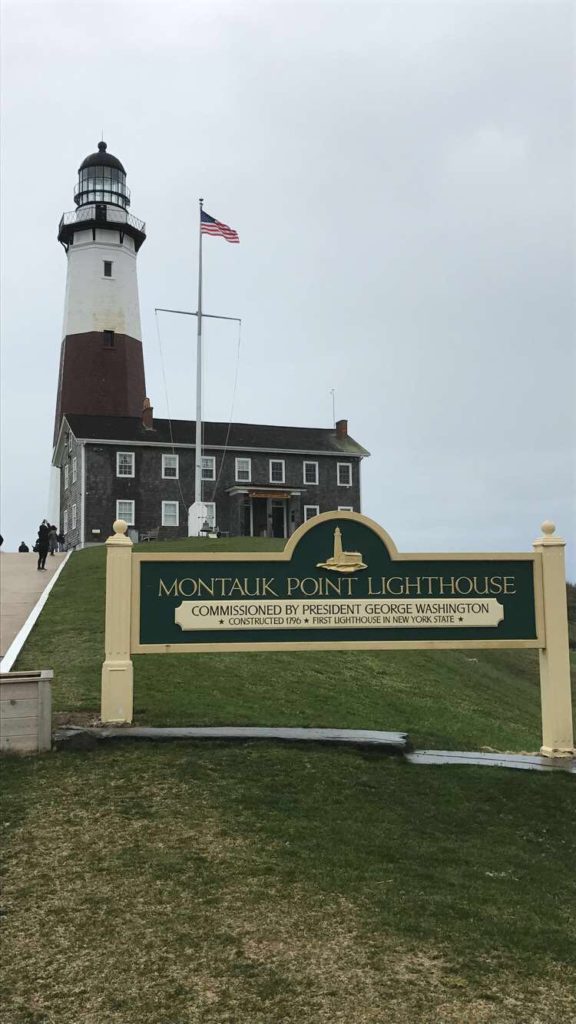 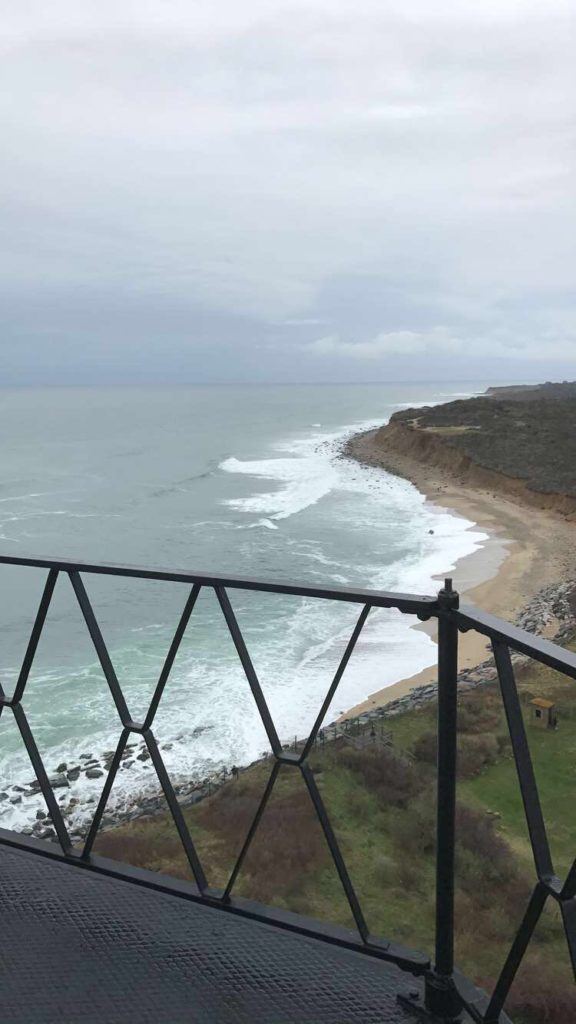 On our drive back to Riverhead we drove through the Hamptons. Didn’t spot anyone famous 🙁 Their main street areas are filled with cute restaurants and boutiques. If the weather had been better I would have asked the hubs to make a few stops.

The extended weekend was great and unlike our other vacations this year was relaxing. I’m off work sick today. The weekend stole my voice so I write this from my comfy couch while downing lots of liquids. I hope you had a good weekend too! Until next post…xoxo Becca