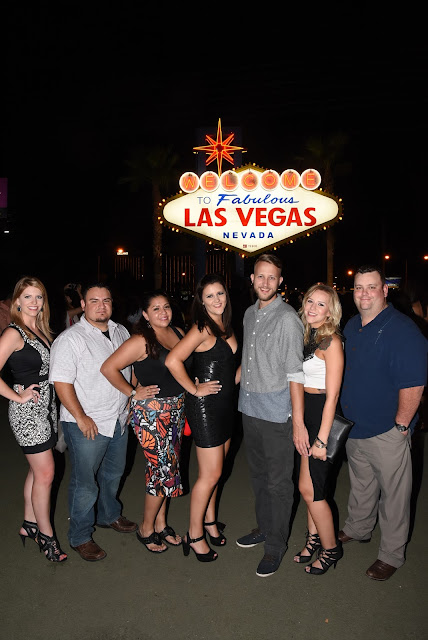 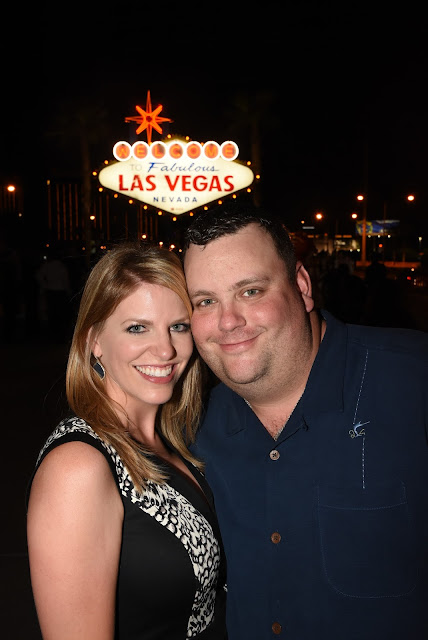 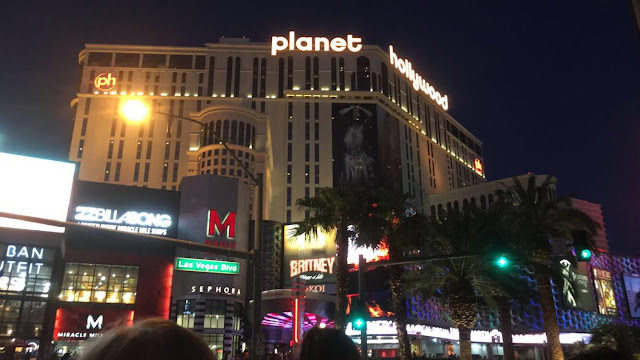 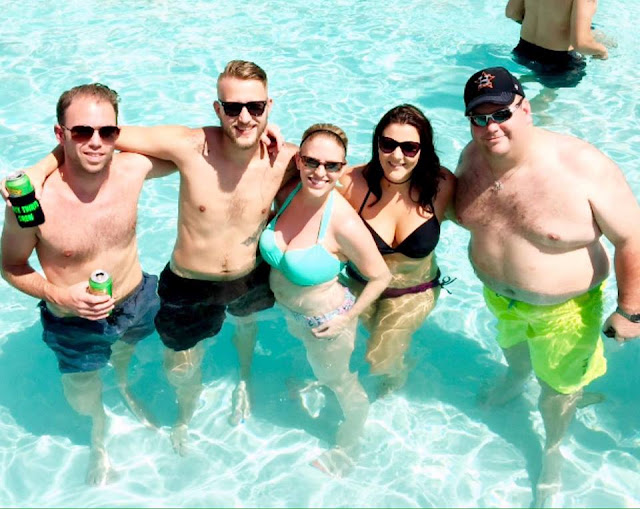 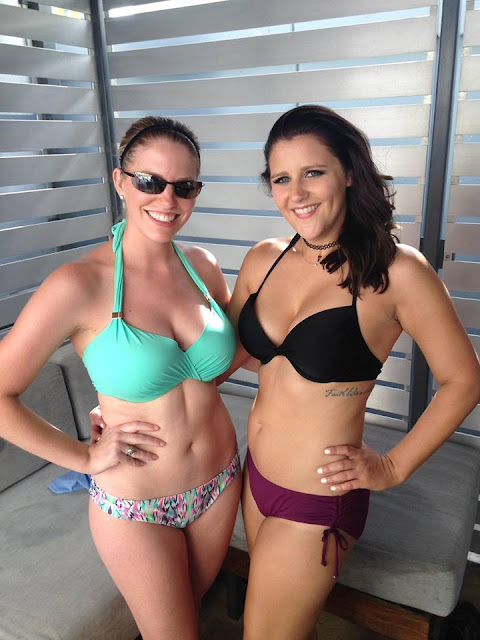 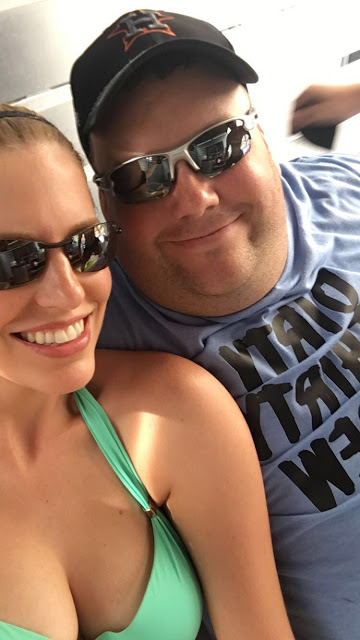 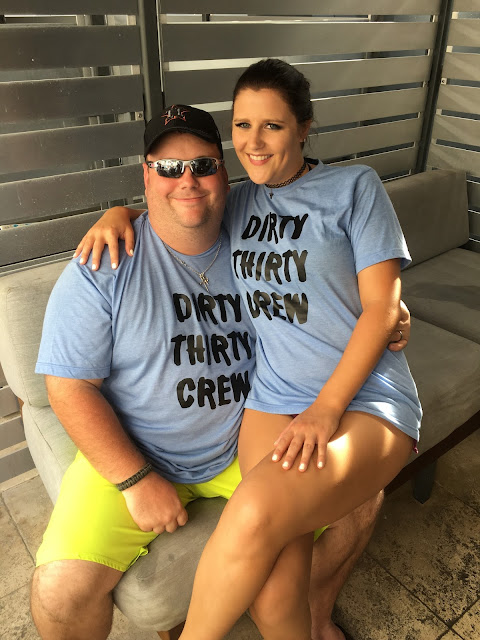 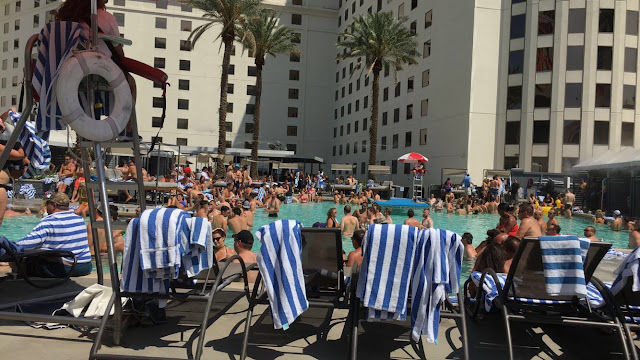 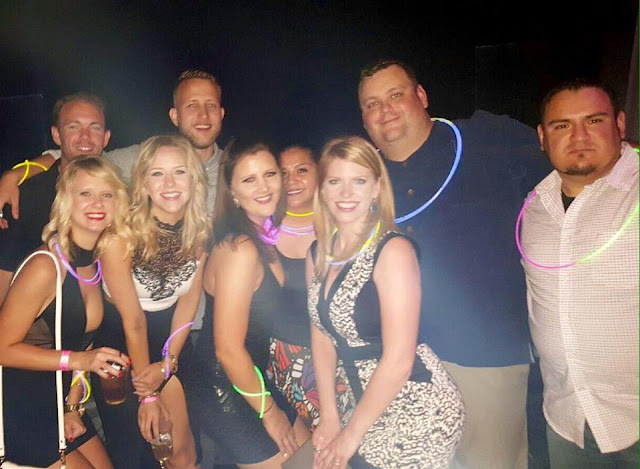 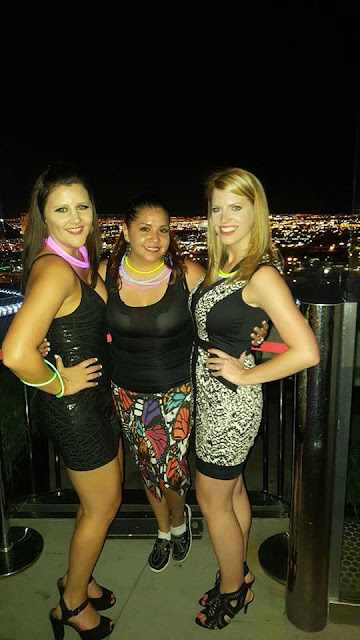 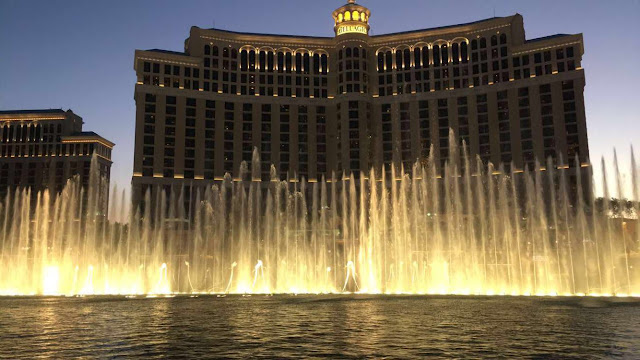 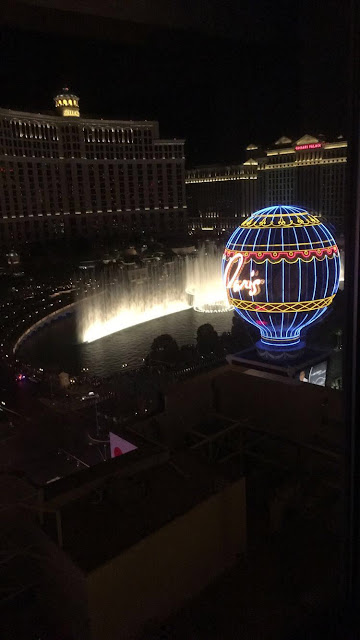 ← Back to School, College Advice
Friday Favorites: Sharing an Office →