The Secret is Out…

If you know the hubs or I personally then you have known this little (read as big) secret for a little while now. I have gone back and forth on whether to share it here, but decided why not! The hubs and I are excited to announce Baby G is arriving this August! We are so excited! I will do a recap of the first trimester soon. 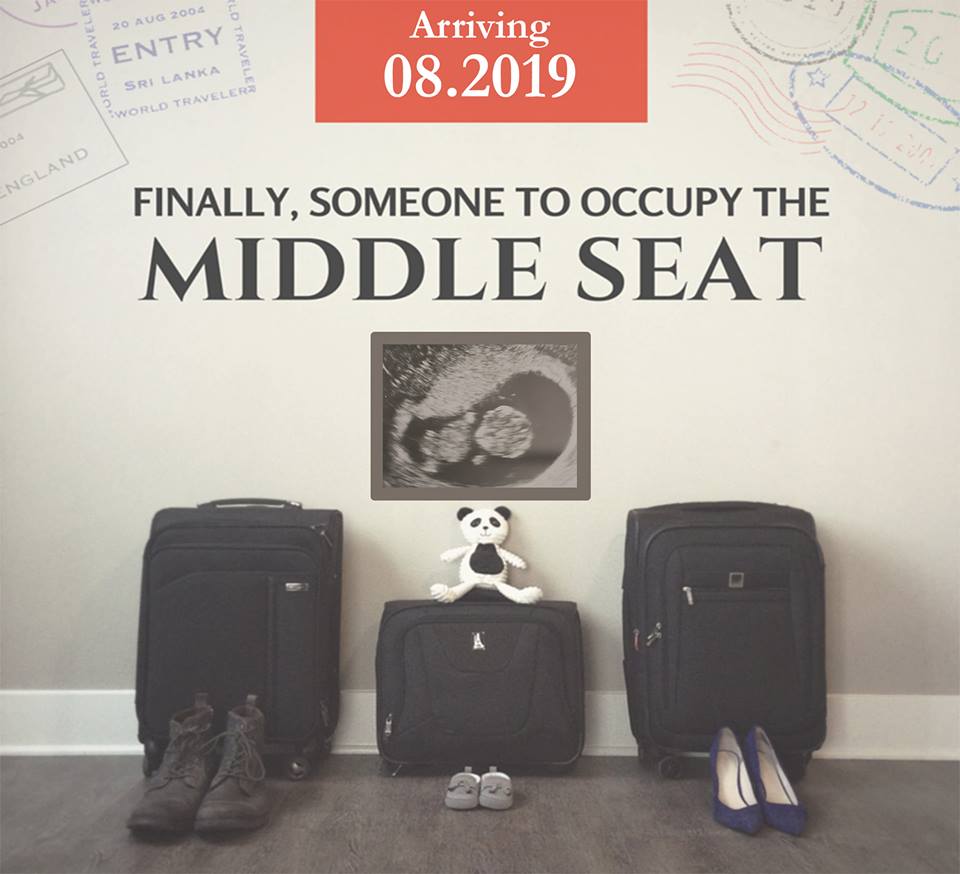 The journey here took longer than expected, but honestly looking back I understand now it was all in God’s timing. Both the hubs and I needed to be in places (career wise) where we were both happy. With both of us changing jobs last year and becoming happier in our new roles it only makes sense He would place this little blessing in our life.

I want to take a moment to say to anyone who struggles with infertility I feel for you because it’s devastating to go month after month without a positive pregnancy test. For those women who have experienced loss, I cannot imagine the emotions you go through!

For everyone who asks childless couples when they’re going to have a baby, please stop. It only deepens the anxiety and hurt. You don’t know what is going on behind closed doors. I’ll leave it at that, but have much much more to say on the subject.

How We Found Out

We found out mid-December. I had been feeling “off” but the thought of being pregnant didn’t cross my mind immediately. We had gone so many months that I tried not to jump to that conclusion. After being late for several days I decided it was time to take a test. I went to CVS after work and waited until the next morning to test. Within seconds the little screen said “pregnant.” I was shocked and thrilled and all I wanted to do was tell the hubs. Because of his shift schedule I only see him at lunchtime during the week. The morning I found out was a Wednesday and I had several work events that week that prevented me from going home for lunch. I quickly realized I wouldn’t see him until Saturday! It’s definitely something I wanted to share face to face so with this little secret of mine I went on about my days (maybe with a little extra spring in my step and goofy grin on my face).

Saturday morning the hubs woke up and I let him be fully awake before sharing the news in the form of a card. He was as shocked as I had been. We’ve been over the moon ever since!

I’ll leave this post here because this is the important stuff until I cover the first trimester. 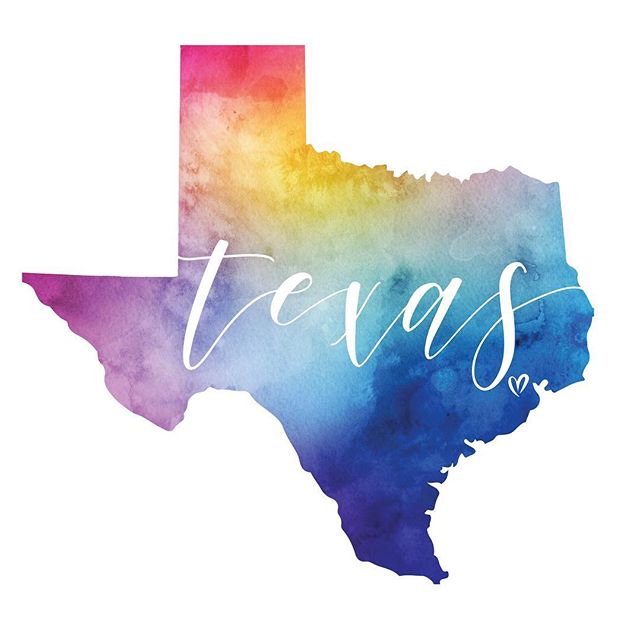 It is hard to believe it has been more than a week since Hurricane Harvey made landfall and devastated Houston and surrounding cities. The hubs and I are located north of Houston and weren’t impacted as much as those south of us. We have many friends who lost everything and some who were lucky enough to have minimal to no damage.

It was beyond heartbreaking to watch the coverage on TV and social media knowing I couldn’t do anything to help. On several occasions I had to turn the news off and step away from social media. I saw friends posting every few minutes as they watched the water levels creep up to their homes. I read a Facebook status of an old friend who described how she felt as she prepared for rescue. She described the terrifying moment of writing her and her husband’s phone numbers with a Sharpie on their 5 kids in case they were swept away by the current or separated.

After the water began to recede the nerves and panic were replaced with confusion and inability to understand the devastation. Friends began to remove the damage from their homes with the help of family, friends, and strangers. I’ve seen countless pictures of possessions and debris stacked along neighborhood streets. I lack the words to describe the emptiness in my heart and the pit in my stomach. I cannot imagine the struggle and helplessness everyone is feeling as they return to their home and their community.

In all that has happened, the kindness and generosity of our citizens and neighbors is heartwarming to witness. It is a tragedy that something so devastating as a natural disaster is what it takes to bring out the best in people. This week people showed true compassion and a giving hand. I love that the blogging community used their platform as an influencer to help rapidly spread the word on ways to help. There are a million and one ways to help the areas affected and I encourage you to find the way(s) you want to help. Individuals are pointing the finger at organizations they feel do not give enough of funds received to the affected areas. There has been a lot of criticism about celebrities not doing anything or doing too little. To that I say, do your research and make your decisions how you feel most comfortable.

This is not a recovery that will take a week or a month, this recovery will take a year or more. It will be a long road, but if anyone can accomplish it, it’s Texas!